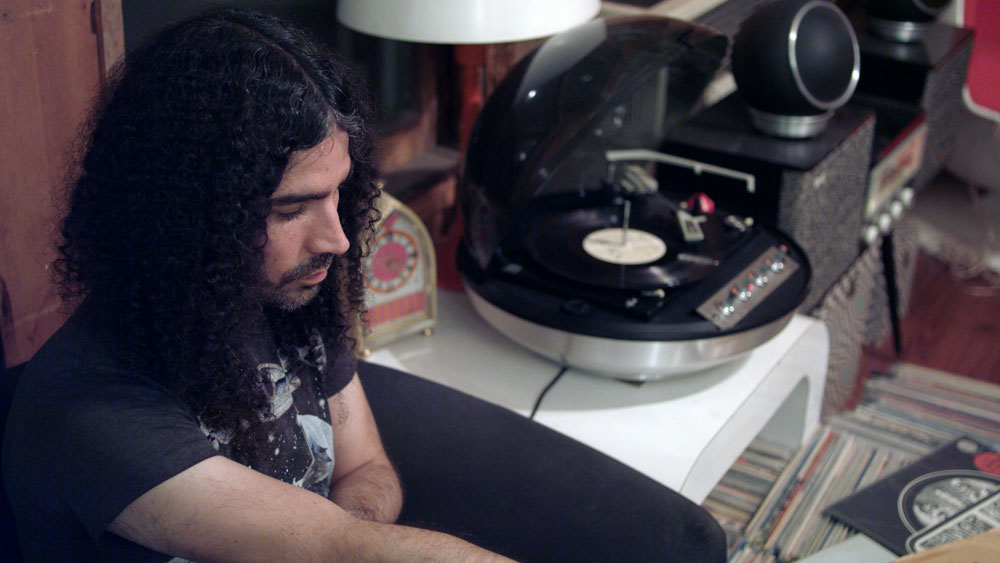 Alex was born in Los Angeles, and moved to Bakersfield, CA when he was eight years old. He began selling records at record swaps across the country. The owner of the Glass House Concert Hall in Pomona, CA opened up a record store next to the venue and met Alex at a swap buying records for the store. This led to Alex becoming general manager at the Glass House. A couple years later, Goldenvoice and Coachella called on Alex to build a record store for the festival, leading to his first (of many) cross country purchasing trips.