This Update was Posted on 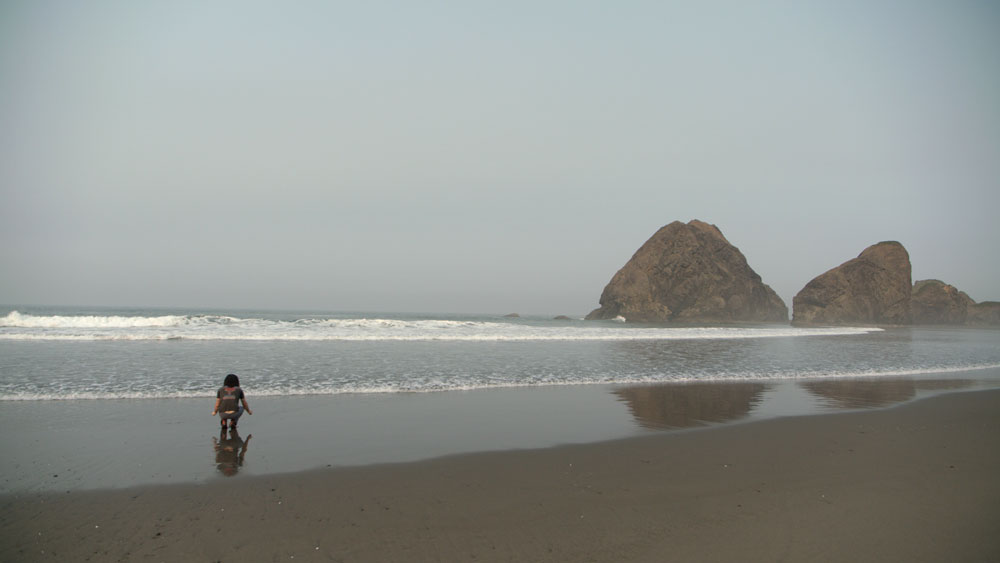 EXCLUSIVE: Vincent Vittorio’s documentary Record Safari, which was originally planned to be released in partnership with the Coachella music festival before it cancelled due to the COVID-19 climate, is hitting digital tomorrow on Apple TV, Roku and Chromecast with plans to partner with a larger digital platform down the road.

“I’ve had a passion for music since I can remember watching music videos in the 1980’s. Listening to music through vinyl records does something for me that digital can’t – being a part of the process. I got into vinyl records back when I was a teenager going to punk rock shows where bands were selling their music on records. Being a part of this project gives me the opportunity to share music with people around the world and brighten their day through the shared interest of sounds,” said Record Collector and film lead, Rodriguez.

“I first met Alex in a hotel in upstate New York. I was fascinated by his encyclopedic knowledge spanning every genre and his relentless passion for collecting vinyl. I decided I wanted to dive deep into the story of his journey and his curation process for the Coachella Music Festival, so I proposed joining him on his next record-collecting trip. Alex and others in his profession have a contagious passion that immediately struck me as a story worth sharing. Whether you’re a vinyl fan now, have been in the past, or will be in the future, this road trip will bring you back to the vinyl age,” said Life is my Movie CEO and founder Vittorio.