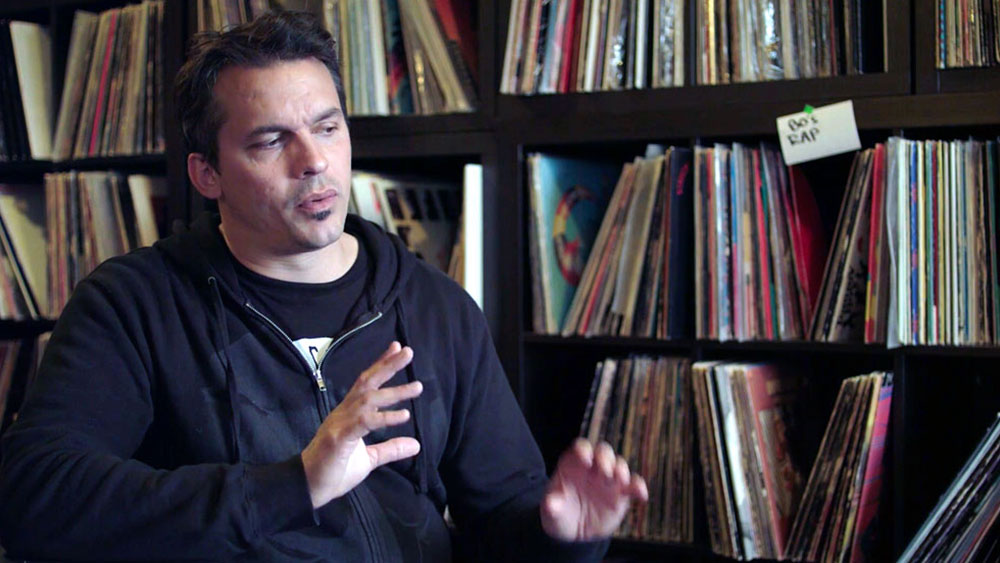 Sean Daly is an American rapper from Minneapolis, Minnesota. Slug is best known as one half of the hip hop group Atmosphere, which he founded with Derek Turner (Spawn). Turner has since left and Anthony Davis (Ant) produces Atmosphere with Slug. In 1995, Slug, in collaboration with Anthony Davis, Musab Saad, and Brent Sayers founded the Minneapolis-based independent hip hop record label Rhymesayers Entertainment.

In Atmosphere’s early years, Slug DJ’d behind the scenes and let Spawn handle lyrics. The group eventually formed a strong relationship with Ant (Anthony Davis) and began collaborating on music. Along with solo MC Musab (then Beyond), and groups Black hole, Phull Surkle, and the Abstract Pack they formed the mid-1990s crew Headshots, with Slug appearing on the underground tape series HeadShots (1-7). Another notable project of Slug’s is Felt, a collaboration with his friend, another underground rapper, MURS. Other projects he has been a part of include The Dynospectrum, in which he was known as “Sep Se7en”, and Deep Puddle Dynamics. He is a member of a loose collective known as The Orphanage, along with Aesop Rock, Illogic, Eyedea and Blueprint.